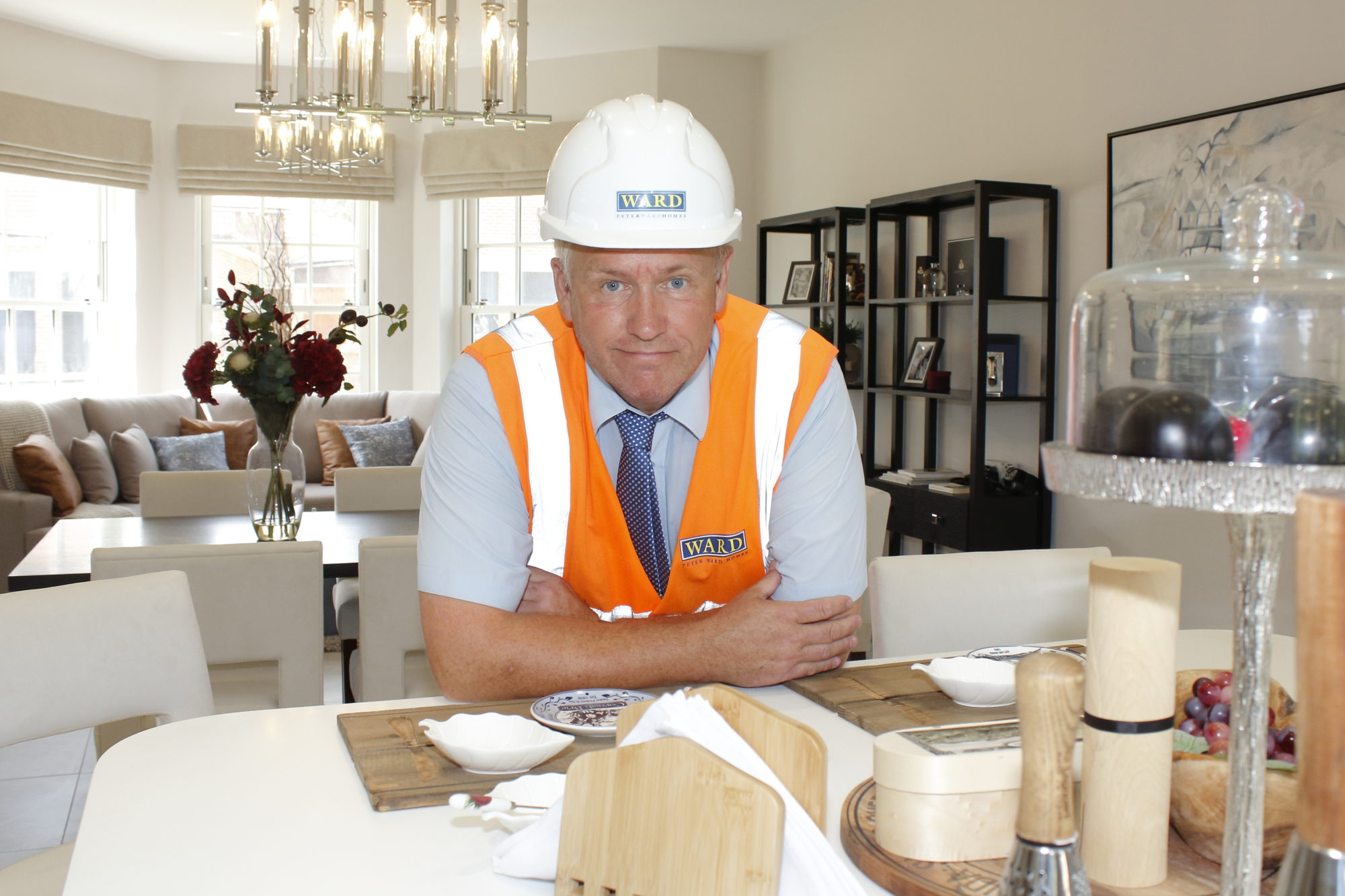 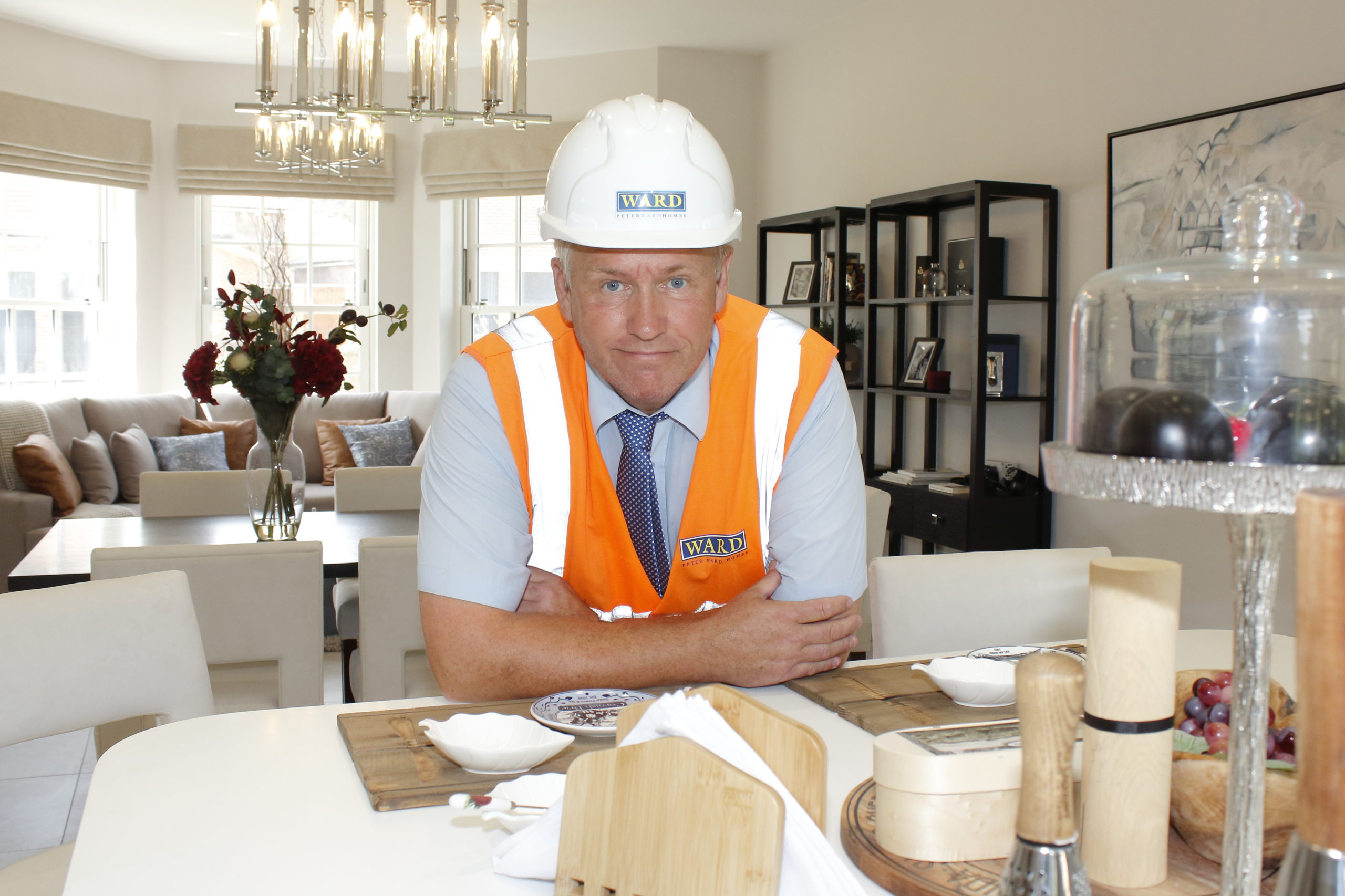 Paul Lambert, site manager at the Old College, Beverley development has been awarded a Pride in the Job award for the second year running.

The competition, which celebrates its 40th anniversary this year, recognises the achievements of site managers who achieve the very highest standards in house building. From a field of more than 11,000 nominations, just 450 UK site managers have won a Quality Award this year.

Peter Ward, Managing Director of Peter Ward Homes, said; “We are incredibly proud of Paul and the work he’s doing at our luxury development, Old College Beverley. To secure this accolade for a second year running is testament to his hard work and the very highest standards he expects on his site.

“Time and time again our home owners comment on the quality of our homes. This is a quality Peter Ward Homes has become synonymous for, and it’s thanks to site managers like Paul that we can safely say, you won’t get a better new home anywhere else.”

Pride in the Job is the most highly regarded competition in the house-building industry. Judging for the Awards is rigorous, the current competition began in July 2019, with each site manager assessed across six key areas: consistency, attention to detail, leadership, interpretation of drawings and specifications, technical expertise, and health and safety.

On his accolade, Paul said; “To be awarded a Pride in the Job award for a second-year running is a real honour. The Old College site has some of the biggest homes the company has ever built so to know we’re continuing to deliver the highest quality homes to our customers gives me great pride. But it truly is a team effort, right from the staff in head office to the fantastic team we have on the ground.”

Paul will now go onto the Regional Awards where ten successful candidates from the area will be chosen for the Supreme Awards later this year.

“Pride in our work is the company value I’m particularly passionate about,” said Mr Ward. “It’s something that flows throughout every aspect of the company and even when staff move on, it humbles me when they continue to live by the Peter Ward Homes values.

“Charles Ward, my son, who started his construction career with us, has also been recognised in this year’s awards for his own Ward Homes Yorkshire development, The Pastures. I am incredibly proud of him, not only as a father, but also as a fellow housebuilder. Well done Charlie”