How much value is there in your child’s bedroom? 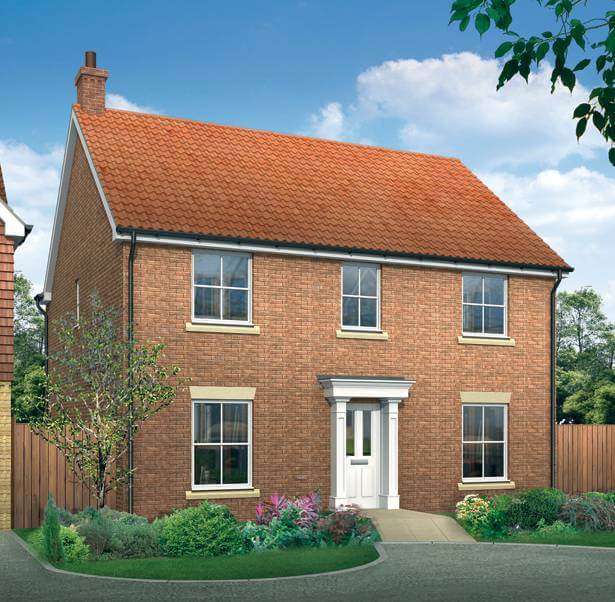 It is estimated that collectively teenagers across the UK store an incredible £20bn worth of goods in their bedroom.

The research, conducted by insurance company esure, took in to account clothes, toys, furniture and gadgets. Unsurprisingly it was games consoles and TVs that accounted for a significant slice of value, totalling around £700.

DVD players are also becoming more and more popular, with just over half of kids owning one and 18 per cent owning 50 DVDs or more.

Nearly two thirds of parents polled as part of the same research confirmed that their teenagers spend the majority of time in their bedrooms.

Whilst many teens use their rooms to communicate on social media, they also use their bedrooms as a full on entertainment centre, some even having things like refrigerators to keep the coca-cola and chocolate cold.

Many insurance companies will only insure a single item up to £1,500. Anything over this threshold may have to be insured separately.

If you’re looking for some more space for your growing family then take a look at this beautiful new build, guaranteed to get you teens smiling. 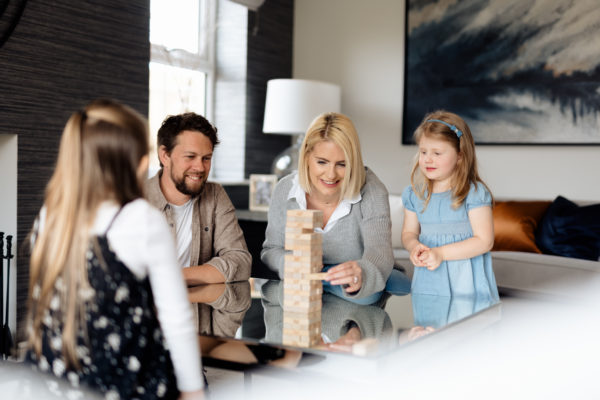