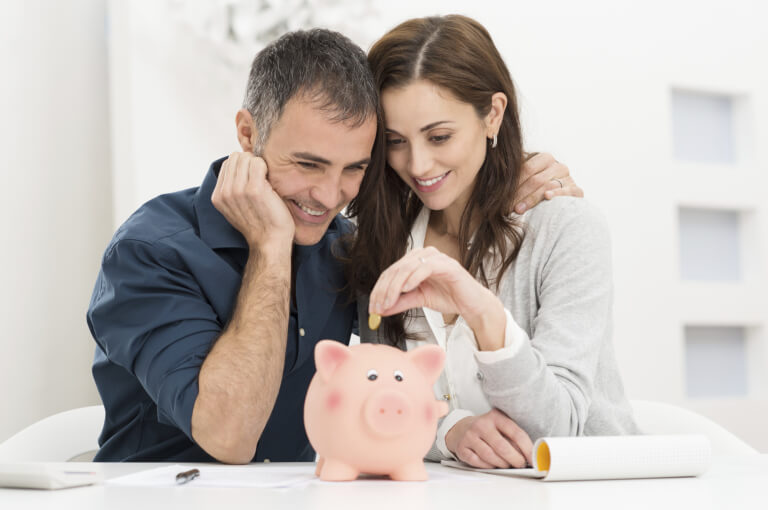 If you are contemplating purchasing a house you need to be aware of changes that are being made to the Stamp Duty, which come into force from 1st April 2016.

These changes will significantly increase the amount of stamp duty payable if the purchaser already owns another property. Initially aimed at buy-to-let investors and second homeowners, the increase will also catch a group of people who do not fit this profile.

Rosemary Key of Peter Ward Homes explains: “With new rules on accessing pension savings for the general public, combined with the low interest rates being offered for any money held in savings accounts, many people are looking at other ways they can increase the value of their savings. We are seeing an increasing number of individuals and couples who are considering and being tempted to buy a new home, whilst also retaining their existing home to rent out to family, friends or just put on the open letting market. The whole idea behind this is that it will give them an alternative source of income, whilst also retaining their existing property as an asset for the future”

As a result, house builders are expecting a surge in demand on new build properties that are available for legal completion before 31st March. With a typical time period between reservation and legal completion being 5 to 6 weeks, you only have a limited time to react if you want to avoid the rate increase.

In his Autumn 2015 statement the Chancellor announced a substantial rise in stamp duty levels for buy to let purchases. From 2016 all buy to let purchases will attract an additional 3% stamp duty surcharge. There will be a new starting threshold of £40,000 which will capture nearly all buy to let transactions. The Chancellor George Osbourne stated: “People buying a home to let should not be squeezing out families who can’t afford a home to buy. So I am introducing new rates of stamp duty that will be three per cent higher on the purchase of additional properties like buy to lets and second homes.”

We’ve included some common scenarios below which should help you understand how the higher Stamp Duty rate will be applied:

Note: Owners of a second home or buy to let property, who have sold their main home, will have up to 18 months to buy a new one without paying the higher stamp duty rate. This is because ultimately they will have replaced their main residence.