The History of Deira Park 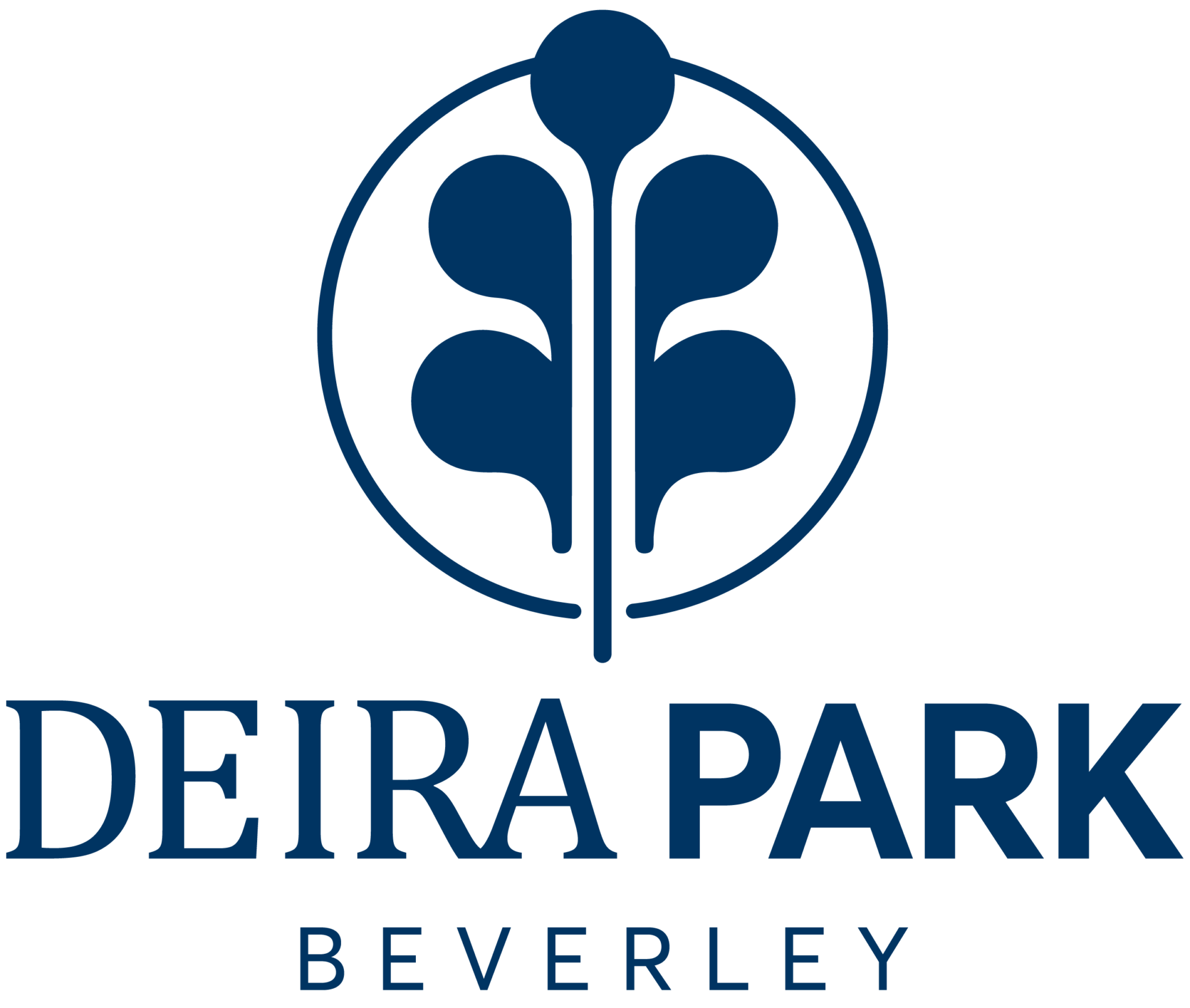 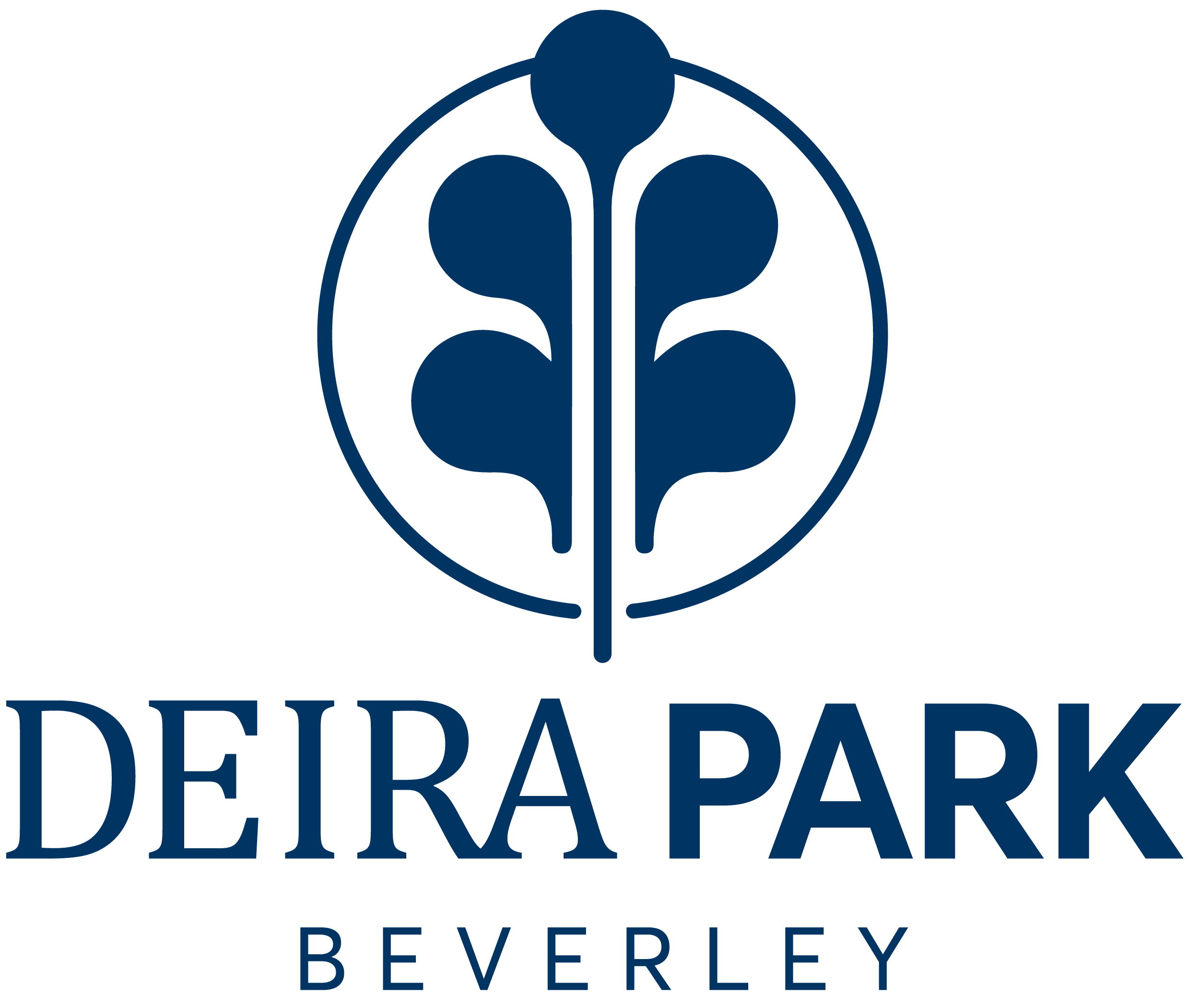 Our latest development, Deira Park is set to be one of our finest. Just a short walk from the centre of Beverley, voted one of Britain’s best places to live, Deira Park is ideal for families looking for that semi-rural lifestyle, without compromising on any of the conveniences of city living.

For a town steeped in so much history, it was only fitting that Deira Park honoured that… here we explain the meaning behind our development’s name.

Beverley’s roots run deep and can be traced back many years, when it was known as Inderawuda – meaning “In the wood of the men of Deira”. Deira Park was named after this original meaning. The Bishop of York, who later became Saint John of Beverley established the town in 700 AD.

Deira was an anglo-saxon kingdom in Northern England which was previously inhabited by Britons, first recorded when Anglian warriors invaded Derwent Valley. The Deira territory expanded from the Humber to the Tees. Later it merged with the kingdom of Bernicia, to form the kingdom of Northumbria.

The development area was previously known as the Beverley Parks – a place in the town that the local community knew well. From the rich history of Beverley, Deira Park was born. It is one of the best kept secrets in Beverley, only a few know the history and only few have the privilege of living in the town.

Beverley is perfect for small families and large ones, with lots of open space and opportunity to explore. Beverley Westwood is perfect for a relaxing day out away from the busy town centre. If you prefer a busier day, the town centre has a lot to offer, from shopping to indoor activities such as a cinema on Flemingate.

There is no wonder Beverley was voted one of the best places to live in the UK. It is home to beautiful cobblestone streets and Georgian architecture, alongside its much loved markets, racecourse and high-end restaurants. Deira Park is a mere walk away from all of this and more, it’s all ready to be explored.

If you would like to experience the Peter Ward lifestyle, visit our Deira Park show hub and start dreaming of a new life in a new Peter Ward home. To book an appointment, click here.